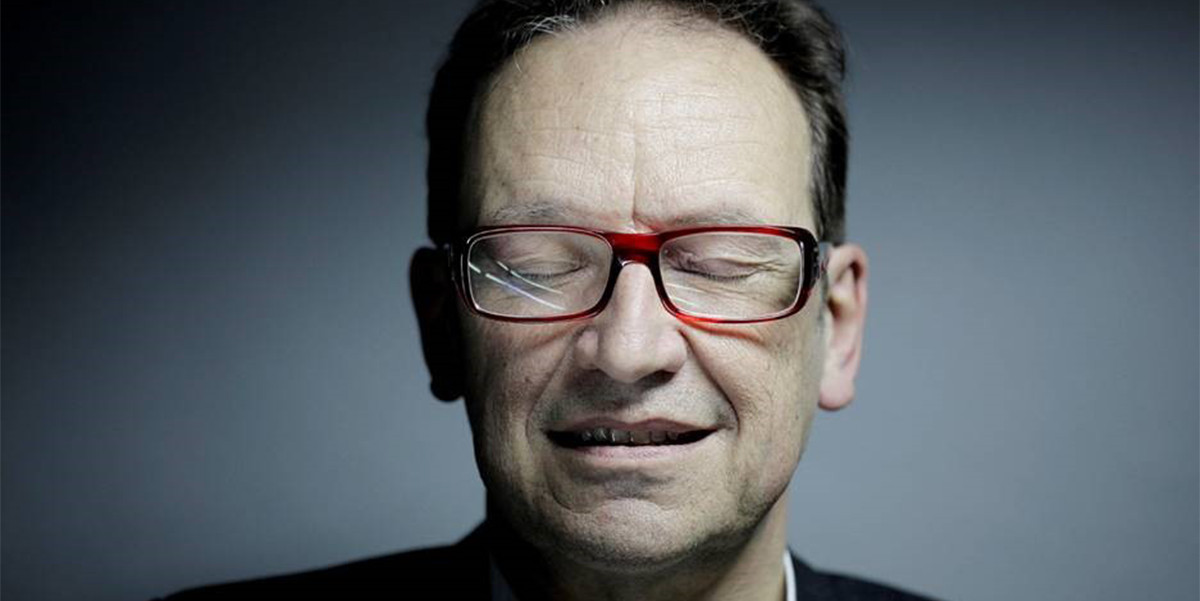 Learning - never concealed - Marc Monnet with Mauricio Kagel in Cologne Musikhochschule do not yet made a "son of Kagel." Just at his side, he finished to convince himself that the "work of art" is monstrously impure, and History (music) is too heavy not to guffaw (she fails decidedly not to obsess). Where his brother compose music and literary criticism by the pen, it combines its creation as a critical acute qu'amusée (the title of his "parts" reflected).

In eighty works completed to date, it is useless to seek the line of what would be a catalog. Attitude just prior to the composition takes place it lowest common denominator "Each work arises from the way - singular and therefore not replicable, the material is organized to me, mostly in spurts, discontinuously. Each time the question arises: what to do with that, incongruous occurs? '

Austere or exuberant, tragic or downright ironic, each partition Marc Monnet developed his own dialectic between its existence sound and space - acoustic, human and social - in which it is projected. In a group stage where parts are however a minority, each work its secret material and audio devices, the theatrical gesture and space, as well as its relationship to its performers and listeners. Just denotes there be a particular predilection for the lower registers.

If he refuses to teach, Marc Monnet frequently encountered in public residences in various cultural institutions. But this life "civil" does not help to portray musical composer abhorring autobiographical and anxious to remove all the dross that prevent the listener - never spared - to discover poetry and project of each piece.

Monnet founded in 1986 his theater company Caput mortuum to meet the need to rethink the musical theater. For the stage, he composed Inventions (1986), Comment of inventions, a text itself (1987), Probe for voice and MIDI system (1989), Fragments for five dancers, vocalists gesticulateurs players, two sopranos together and real-time system (1993), as well as pieces for dance Ballets roses (1982), Shoulder sewn open mouth, heart split for countertenor, violin, two pianos and ensemble (2009-2010), ballet version of play of the same name for ensemble and electronics (2008). In 2000-2004, he composed Pan, opera for voice actors, choir, orchestra and electronics.

The catalog also contains a great deal of solo and chamber music: piano pieces The joy of gas to the cross in 1980 to the latest In parts (2007) and In parts, The second book (2009-2010), a series of Fantasies for solo string instruments, many trios and seven string quartets, the seventh was established in January 2010. A cello concerto Without movement, without world is created by Marc Coppey in September 2010, another concerto for violin created by Tedi Papavrami and SWR Sinfonieorchester Baden-Baden und Freiburg.

Finally, Marc Monnet directed the Monte-Carlo Spring Arts Festival from 2003 to 2021, renewing the programming in new forms, both in the form of concerts and through the integration of today's music.